For the record, in mid-October 2008 Gazenergoprombank said it acquired 100% of Sobinbank, whose financial standing was undermined by the crisis, with direct participation and support of the Bank of Russia.

“Sobinbank could see a new owner in the near future, as it is eyed by several commercial banks as an acquisition target,“ a source close to Gazenergoprombank said. A source in the bank itself confirmed information about Sobinbank’s sale preparations. According to the same source, the reason behind Sobinbank’s sale is imminent changes in Gazenergoprombank’s shareholding structure. “The bank is viewed for a potential merger with Bank Rossiya and the latter’s representatives analyzed how Gazenergoprombank is doing,” a Sobinbank representative said adding Bank Rossiya takes no interest in rescued Sobinbank as an additional asset.

Of the imminent ownership shakeup at Gazenergoprombank and consequently at Sobinbank are also aware sources in the companies that directly engage in the rehabilitation of troubled banks, including those close to the Deposit Insurance Agency (DIA). As said by Kommersant’s interviewees, the reason behind the ownership shakeup at Gazenergoprombank is “uncertainty over its development strategy and sluggish efforts to expand business”. According to some data, SMP Bank is also among the lenders that are eager to gobble up Sobinbank. An SMP Bank source confirmed the lender’s interest in this asset, noting the asset is being analyzed, but no final decision on the bank’s acquisition has been adopted so far. 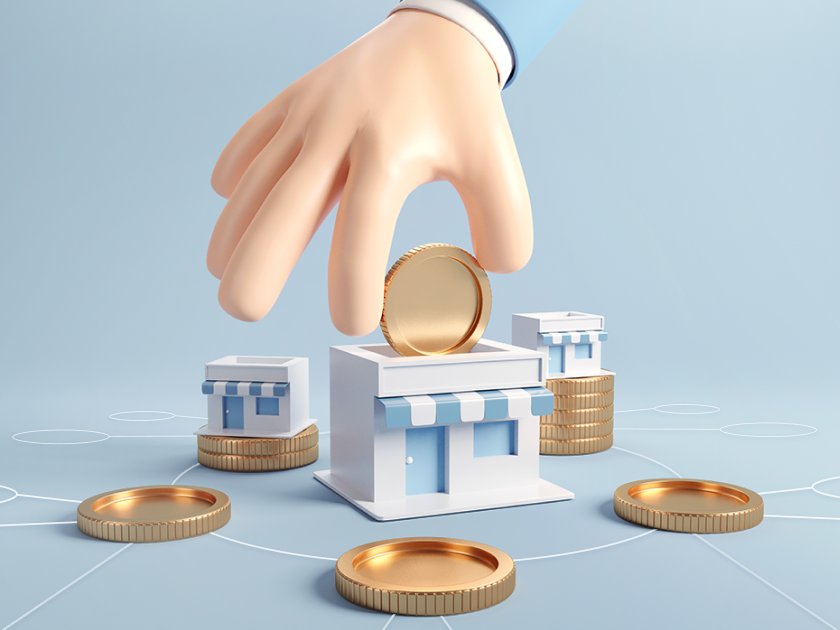