“We want to create infrastructure that is typical for Europe, but unique for Russia," he said adding “in Russia all offers, generally, are limited to two things: either a deposit account at a bank or the management of an investment portfolio within the local market, and this means the range of offers is quite narrow. Normal private banking solutions should provide a client with the opportunity to invest capital all around the world, he said.

The group plans to pave the way to Swiss financial institutions through the Latvian market. A month ago VMHY’s subsidiary, М2М Asset Management (registered in Latvia at the end of 2010) obtained a license to carry out conduct asset management activities. At the same time, VMHY is still interested in buying Latvian bank Citadele (former Parex Banka) or at least its private banking and asset management assets. According to Idelson, currently negotiations over the acquisition Citadele are not held. “When the Latvian government’s consultants request to submit a new offer, VMHY will most likely do this," he specified.

Idelson explained VMHY Group’s interest in the Latvian market quite simply: “Latvia is some kind of a bridge between Russia and Europe, has the favorable geographical location and was already a regional center in managing offshore capital of former USSR wealthy clients”.

However, asset managers and bankers doubt that the idea of breaking onto the Swiss market has prospects. “We are often approached by friends and colleagues who want to buy a bank in Switzerland. This is a pointless venture,“ says managing partner at Third Rome Andrey Movchan. He went on to say that people bring their money to Swiss banks, assessing their reliability taking into account the amount of capital, the history and full responsibility of their owners. According to Movchan, a bank acquired in Switzerland will simply be used as a branch of a Russian bank and will be able to hold liability under its obligations only in the amount of its capital. “Having a Swiss bank on the balance sheet does not increase either trust in the group or its customer base,” Movchan points out.

Da Vinci Capital Management managing director Evgeny Fetisov believes that those clients who want to keep money in Switzerland or in any other country will go to originally Swiss banks that have operated for many years and have global presence in other countries. “Anything can be bought, if there is money. To build banking business from scratch in Switzerland will be no easy job," UniCredit Bank management board chairman Mikhail Alexeev thinks. 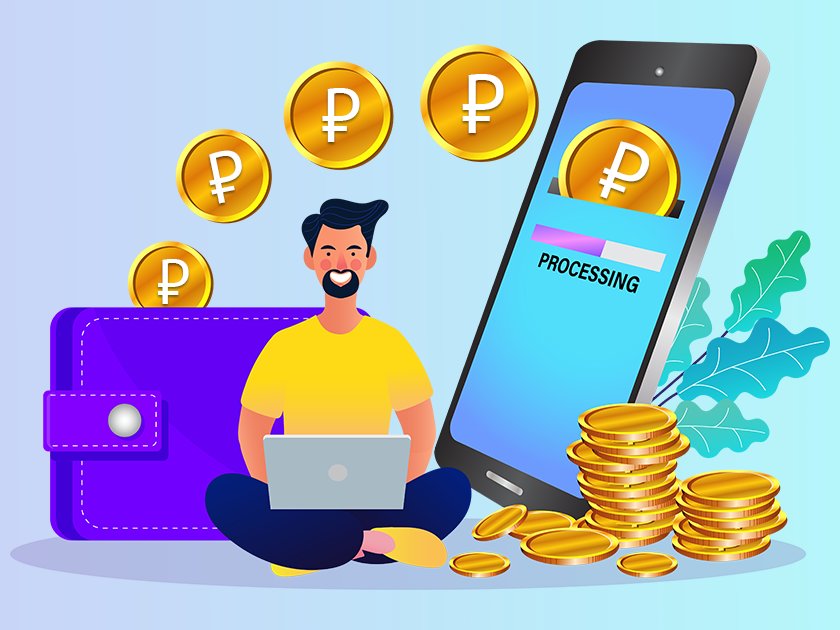