PRIME. Master-Bank, the license of which the regulator revoked on Wednesday, provided to individuals and concerns affiliated with the bank’s owners at least Rub 20 bln, as a result of which a Rub 2 bln gap appeared in the lending institution’s capital, deputy CBR chairman Mikhail Sukhov said.

The revocation of Master-Bank’s license is the largest accident insured in Russia. Previously the anti-record was set by Bank Pushkino, with payments to deposit holders estimated at Rub 20.2 bln.

“The reason is trivial as at least Rub 20 bln was lent to the companies and individuals affiliated with the bank’s owners," Mikhail Sukhov said in a televised interview with TV channel Rossiya 24. According to him, the bank engaged in turning suspicious operations into cash, which totaled around Rub 200 bln. When doing so, Master-Bank violated the anti-laundering law around 100 times. 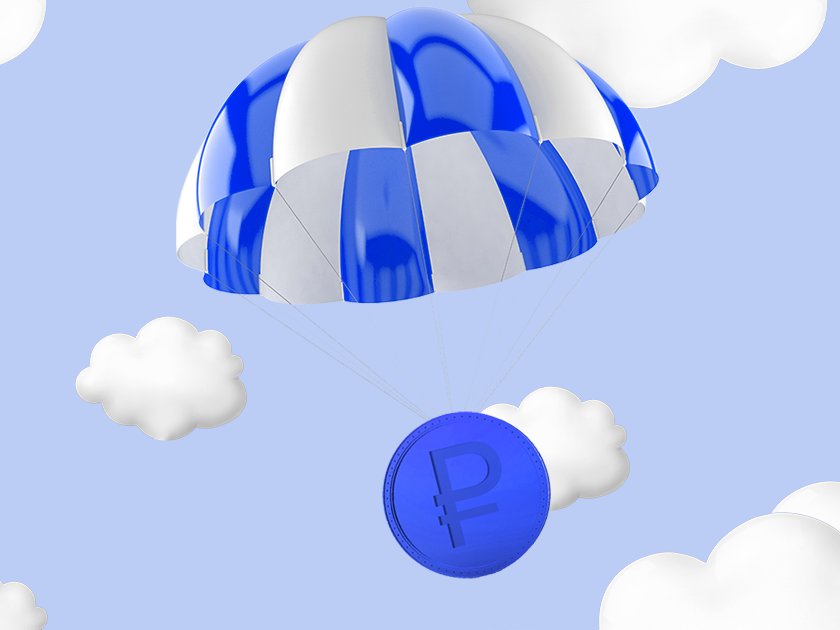