The lender’s national scale rating was lowered from ruA to ruA-.

The agency thinks that deteriorated financial indicators and liquidity of the Krasnodar region’s government (controls 98.04% of the bank) limits its possibilities to provide emergency support to its subsidiary. The region’s worsening ability to provide support is confirmed by the fact that the regional administration put off a planned capital injection from last year to this one and cut the capital uplift from Rub 2 bln to Rub 500 mln, the agency’s analysts specify.

S&P still assesses Kraiinvestbank’s creditworthiness at b. The bank’s quantitative profit indicators remain weak, but, as a whole, have been very stable in the past few years, including during the period of an economic slowdown, the agency specifies. The financial profile of Kraiinvestbank, as that of other Russian banks, will come under pressure in 2014—2015 from the need to pile up extra loan loss provisions which, as the agency’s baseline forecast shows, will account for around 2%.

The stable outlook reflects analysts’ expectations that Kraiinvestbank’s capitalization and asset quality will remain resistant to mounting economic and sectoral risks of the Russian Federation in the next 12 to 18 months. In particular, Kraiinvestbank’s firm position in the area of service, which puts it apart from comparable banks, will become its advantage in terms of deposit stability and the ability to generate income from core activities, S&P professionals believe. 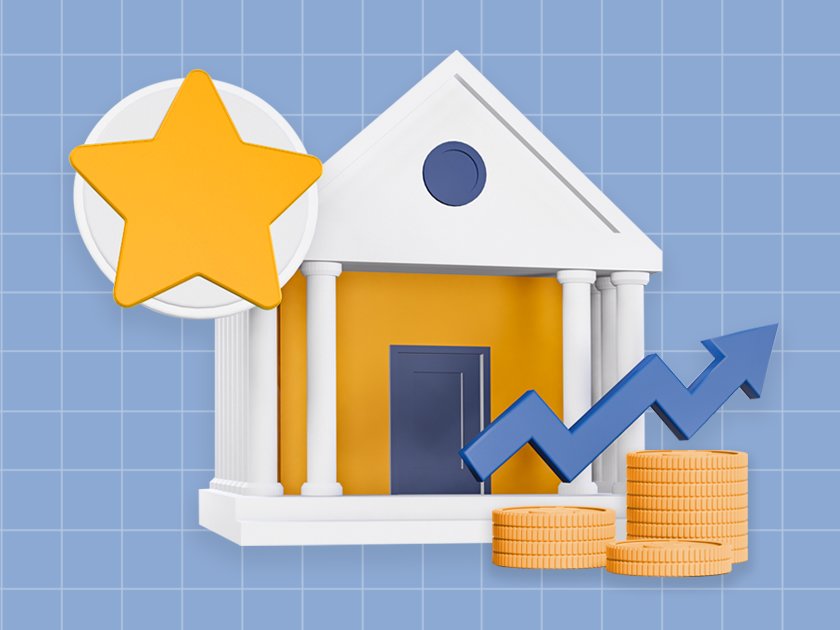