The Bank of Russia has revoked as of August 21 a banking license held by Vladivostok-based Dalta-Bank (Registration No. 142), the regulator's press service reported.

Dalta-Bank failed to comply with the requirements of laws and the Bank of Russia's statutory acts regarding counteraction of legalization (laundering) of criminal income and the financing of terrorist acts as to timely and fully provide information to an authorized body, the Bank of Russia specified. In addition, the bank got involved in large-scale suspicious operations.

A temporary administration team was appointed for the bank, while the powers and authority of the bank's executive bodies were suspended.

The bank is not a member of the deposit insurance system.

At the beginning of 2015 the Investigative Committee of the Russian Federation and the Directorate of the Federal Security Service in the Primorie region conducted a search at Dalta-Bank as part of a case on the embezzlement of Rub 2 bln in the course of construction of the Primorie Seaquarium on the Russky Island. 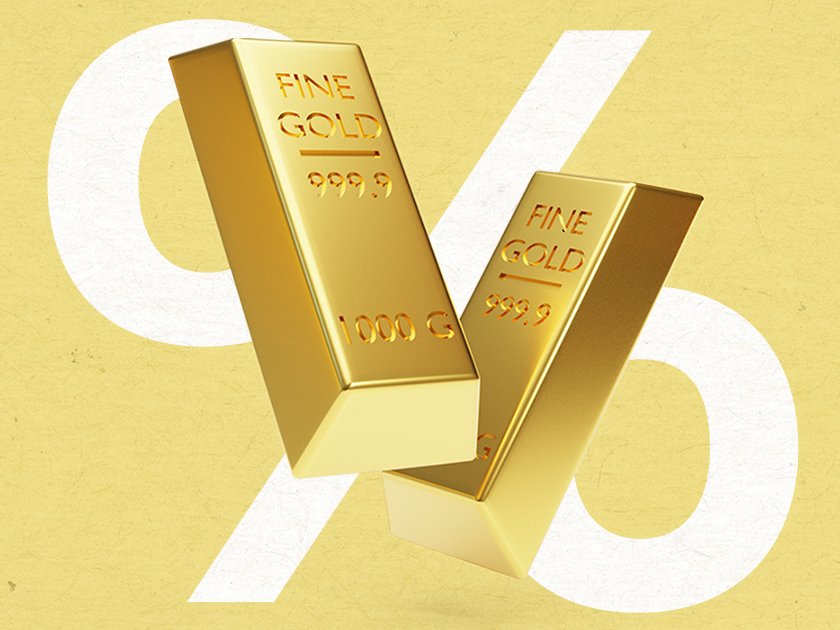