As Rudenko pointed out, the lender's credit portfolio reached Rub 71 bln, up 28% YTD.

Leto Bank finance director Alexander Samokhvalov, in turn, noted that the bank posted first profit this June. "Profit totaled Rub 17 mln, it seemed to be not substantial to talk about. These months — July, August, September and October – showed that we began to earn sustainably. Already not Rub 17 mln, but much more. The 3Q figure is Rub 223 mln," Samokhvalov noted, adding the bank would also post profit in October.

According to him, a number of factors contributed to the generation of profit, namely the bank's focus on the rollout of its primary lineup, lower risks, a drop in the cost of funding and cost optimization. "These primary factors allowed the bank to jerk up and report profit," the Leto Bank finance director stressed.

The lender intends to expand its credit portfolio by 20-25% in 2016. Samokhvalov thinks that these numbers are achievable. "Loan demand seems to be back on track. Loans are in demand," he thinks. This year the bank plans to grant 700,000 loans, and over 1 mln next year.

Leto Bank first deputy president and management board chairman Georgy Gorshkov, in turn, noted that last December and in January the bank cut its sales network. He emphasized that Leto Bank would be bumping up POS operations, and over 80% of the bank's clientele are new customers.
Банки: Почта Банк
Тема дня 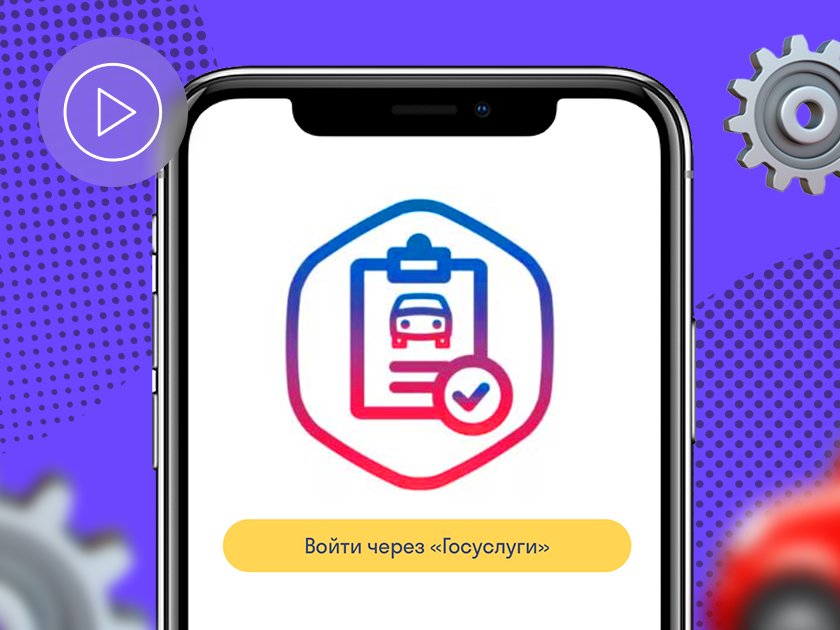