The Bank of Russia has revoked as of February 5 a banking license held by Moscow-based Millenium Bank (Registration No. 3423), the regulator's press service reported.

The Bank of Russia explained its decision to apply last resort the measure as the lending institution failed to comply with federal laws regulating banking activities and also CBR's statutory acts, because its capital adequacy ratio fell below 2% and its equity declined below the minimum threshold set by CBR on the date of the lending institution's state registration, of the bank's inability to satisfy monetary claims of creditors, and taking into consideration the multiple application of the measures specified in the Federal Law "On the Central Bank of the Russian Federation (Bank of Russia)" within a year.

"While holding poor quality assets, Millenium Bank (CJSC) inadequately assessed credit risks that it accepted. The proper assessment of the credit risk at the request of the supervisory body showed complete loss of the bank's equity (capital). Moreover, due to the loss of liquidity the lending institution failed to timely fulfill its obligations to creditors," the Bank of Russia noted in a press release.

Meanwhile, the financial institution's executives and owners took no efficient measures to bring its operation back to normal, the regulator specified.

The powers and authority of the bank's executive bodies were suspended, and temporary administration was appointed for the bank. 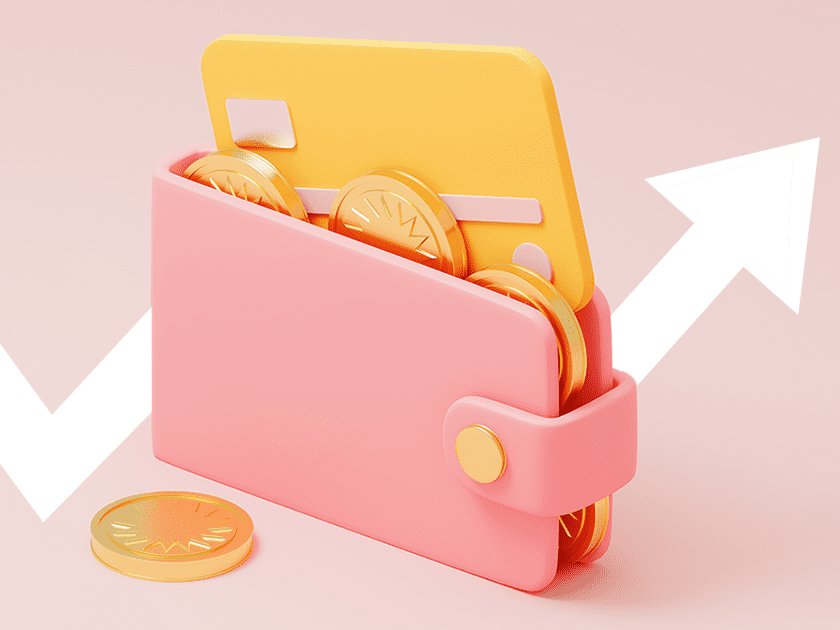