VEDOMOSTI. Bank Rossiya’s largest shareholder Yury Kovalchuk has bought a 5.994% stake in the bank from investment company Abros, the lending institution’s fully owned subsidiary, Vedomosti business daily wrote on Monday. As a result, his holding grew from 30.429% to 36.423%.

The bank declined to comment on this deal and Kovalchuk himself was not available for comment, the newspaper wrote.

This move was taken by Kovalchuk, the old Saint Petersburg acquaintance of Vladimir Putin, ahead of Bank Rossiya’s merger with Gazprom-controlled Gazenergoprombank, the business daily pointed out. Kovalchuk seems to be hedging against a contraction in his stake in the merged bank that will not even approach the blocking stake, Vedomosti-polled experts believe.

As the media wired, this May shareholders of both lending institutions approved the idea of a merger on the basis of Bank Rossiya, which is planned for completion by October. Bank Rossiya will issue 419,809 shares with Rub 200.00 par value each in favor of Gazenergoprombank shareholders. Thus, Gazprom-affiliated concerns should grab 16.7% of the merged bank. Kovalchuk’s equity position was to be diluted to the blocking interest (25.014%). However, now his interest will remain nearly the same as before the transaction with Abros (30.369%). 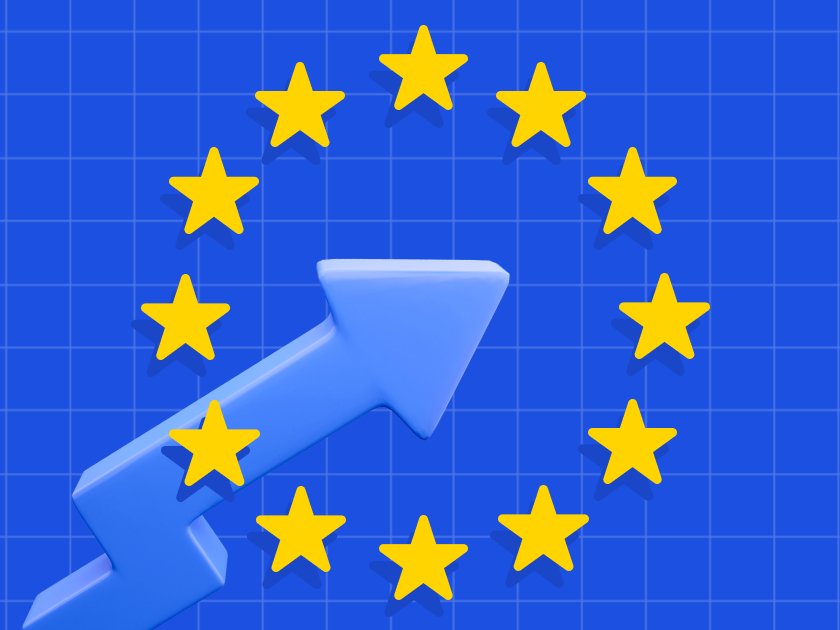