Finprombank elects new board ahead of schedule

Finprombank's shareholders decided to prematurely terminate the authority of the effective board of directors and elected a new board, the bank said in a press release after an extraordinary shareholders meeting.

Alexander Kulikov, Olga Yakusheva, Vladimir Samoilov, Ilya Diskin and Irina Churilova joined the bank's new board. Ilya Diskin and Irina Churilova previously held positions in the board of directors, from which Anatoly Goncharov, its prior chairman and one of the bank's owners (according to the information posted on the website of the Bank of Russia – editorial note). Olga Yakusheva, finance director at Russian Platinum (owned by Musa Bazhaev – Banki.ru note) was elected to the bank's board of directors.

The media wired in late June 2016 that Finprombank compiled a rehabilitation program in which Alliance Group would participate. The bank is expected to receive up to Rub 5 bln as a capital injection before end 2016 in addition to Rub 5.8 bln provided in June.
Банки: Финпромбанк (ФПБ Банк) в «Книге Памяти»
Тема дня 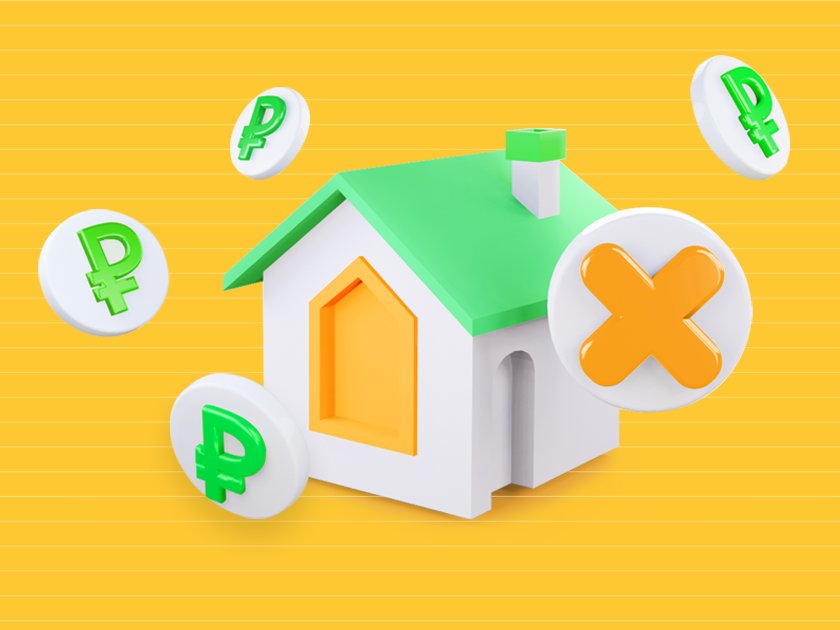