Alfa-Bank posed to up stake in Severnaya Kazna to 100%

KOMMERSANT. It looks as though Alfa-Bank decided on the integration scheme for the asset it rehabilitates, i.e. Severnaya Kazna, and it won’t be liquidated and will be folded into the rehabilitating lender. But this most likely will not help minority shareholders of debt burdened Severnaya Kazna, which Alfa-Bank assessed at Rub 16,000.00 at the time of rehabilitation, become minority shareholders of profitable Alfa-Bank, Kommersant business daily wrote on Tuesday.

On Monday Severnaya Kazna said on its web site it received an offer fr om Alfa-Bank to purchase all its securities that are held by other (other than Alfa-Bank) stockholders. So, Alfa-Bank that grabbed in a rehabilitation action 85.0277% of Severnaya Kazna securities intends to up its interest to 100%. The remaining 15% of Severnaya Kazna stocks are distributed among Cyprus-based Vallaur Limited (10%), Avangard-Invest (1.3%) and private minorities (3.7%). The lender’s shareholders (entitled to reject the offer) should decide whether or not to sell their holdings at 0.000256497 kopeck per share prior to June 2, 2010.

Experts believe that Alfa-Bank’s offer to Severnaya Kazna minorities shows Alfa-Bank decided how to integrate the troubled asset. In line with arrangements with the Deposit Insurance Agency (DIA, which oversees the lender’s rehabilitation), a respective decision should be adopted by April 1. “Forwarding the voluntary offer to the bank’s remaining shareholders shows with a strong likelihood that Alfa-Bank took a corporate decision to take over Severnaya Kazna," Vegas Lex partner Albert Egasyan said adding in line with banking legislation actions of this kind are common for a bank’s reorganization via takeover. Alfa-Bank, which previously reviewed two options (takeover and liquidation of Severnaya Kazna), declined to comment. 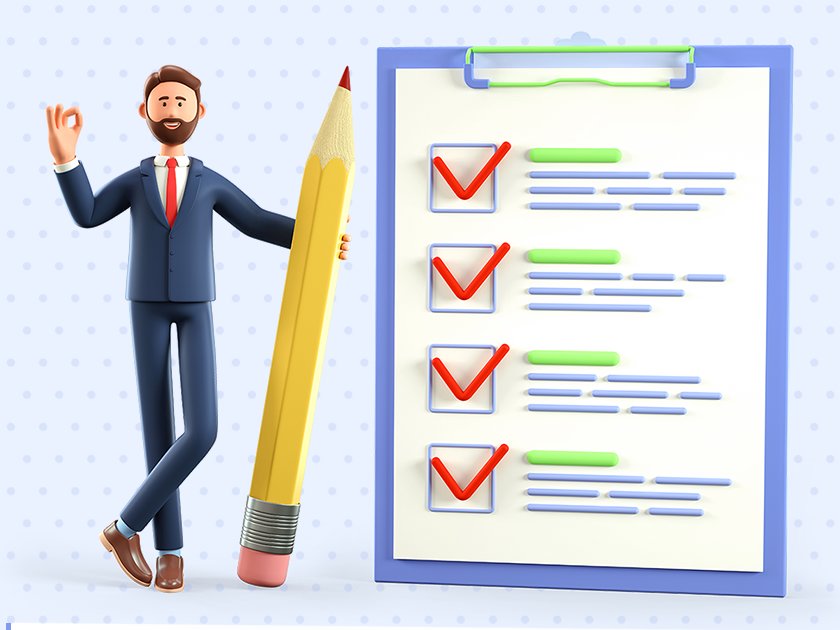