For the record, in October 2008 Gazenergoprombank acquired 100% of Sobinbank’s shareholder equity, as the latter faced financial difficulties. Since October 2008 Sobinbank had been part of Gazprom Group. The reason behind changes in Bank Rossiya’s interest in Sobinbank was “the termination of the activity carried out by the registered party (Gazenergoprombank) via reorganization in the form of a takeover by Bank Rossiya”, the press release said.

Sobinbank is a universal bank, which ranks among Top 100 Russian banks by assets. In National Bank Trust’s rating, the lender is in 66th place with assets equal to Rub 55.1 bln (as of July 1, 2010). 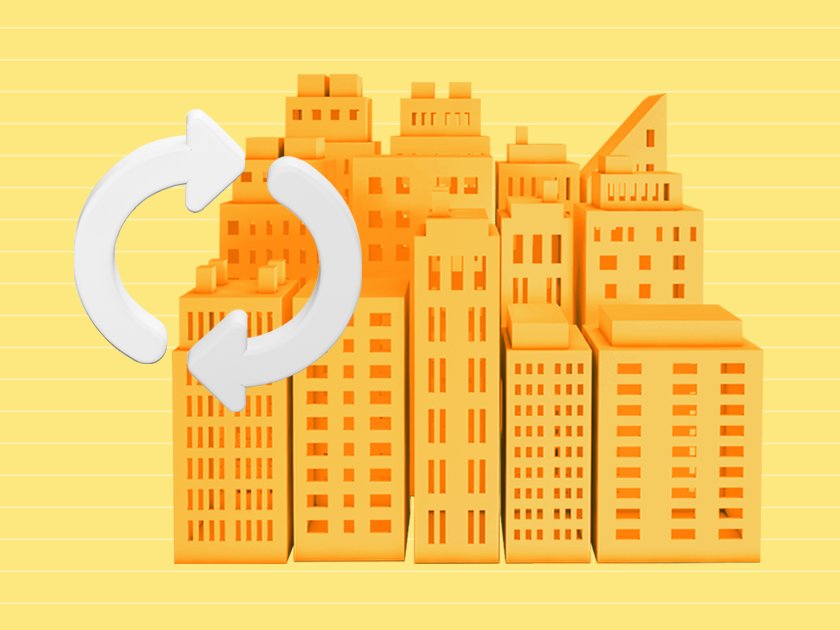