Russia’s URALTRANSBANK (Yekaterinburg) is accusing the ROSNO insurance company of delaying payments on overdue consumer credits, while the insurer says that it has not received necessary documents from its clients. The bank has submitted a relevant complaint to the Federal Service of Insurance Supervision. Bankers maintain that the bank has received neither insurance indemnity for insured events nor reasoned refusal from ROSNO since April 2006. The bank was supported by the Association of Regional Banks, ROSSIYA, which also appealed to the federal service. ROSNO began insuring banks against bad loans in 2004. The insurance tariff was set at 2.0% to 8.0% of the credit amount, ROSNO deputy general director Viktor Stankevich has stated. The insurer was expected to appraise clients’ solvency together with the bank. In early 2006, former ROSNO general director Leonid Melamed admitted that bad credits had brought several millions of dollars in losses. Melamed reiterated that losses were caused by a premature scoring system, underwriting errors and clients’ fraudulent practices. 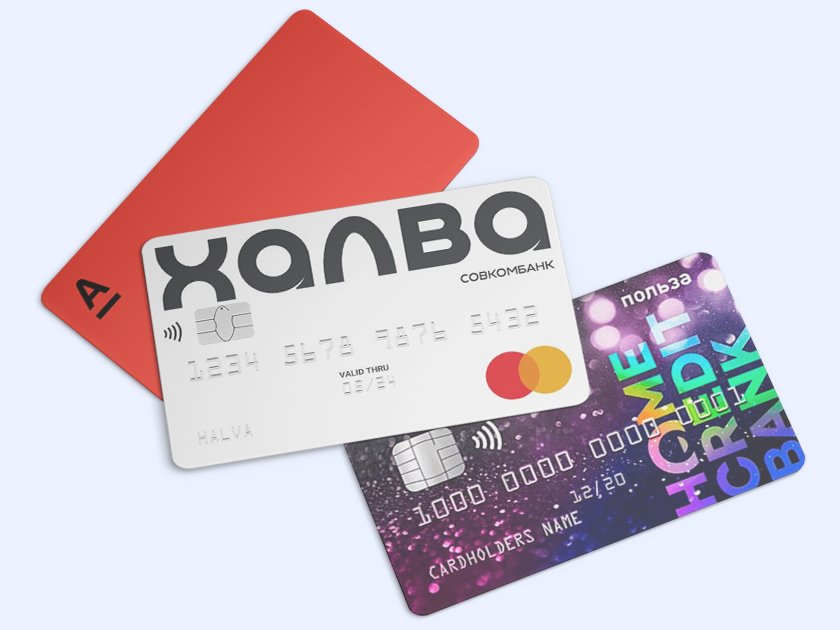