By its order dated November 20, 2013 the Bank of Russia cancelled a banking license held by Master-Bank, the regulator said on its website.

As the regulator’s press service specified, a decision to take the last measure of influence (to revoke a license) was adopted as Master-Bank failed to execute federal laws regulating banking activities, and also the regulator’s statutory acts, established instances that the bank provided materially unreliable financial statements and breached the requirements stipulated in Article 7 (except for Article 7.3.) of the Federal Law “On Counteracting the Legalization (Laundering) of Criminal Income and the Financing of Terrorist Acts” many times within a year, and taking into account the numerous application of the measures envisaged in the Federal Law “On the Central Bank of the Russian Federation (Bank of Russia)” during a year.

While conducting banking supervision duties, the Bank of Russia found that Master-Bank’s financial reports are materially unreliable. “The adequate assessment of assumed risks and objective reflection of the assets in the lending institution’s financial statements will lead to the loss of its own funds (capital). In addition, the poor quality is primarily typical to credits extended to the enterprises affiliated with the bank’s owners," said the press release.

Master-Bank, as the Bank of Russia noted, failed to comply with the requirements of the laws counteracting legalization of criminal income and the financing of terrorist acts, in particular, proper identification of clients.

In addition, the lending institution got involved in large-scale suspicious transactions.

The lending institution’s executives and owners took no efficient measures to normalize its activities, the Bank of Russia said.

“Revoking Master-Bank’s license goes in line with the Bank of Russia’s consistent policy towards ousting from the banking market lending institutions that are involved in illegal activities, violate banking laws, falsify data on their financial standing and pose a real threat to the interests of deposit holders and creditors," the Bank of Russia emphasized in the press release.

A temporary administration was introduced at the bank until a receiver or a liquidator is appointed. The powers and authority of the bank’s executive bodies were suspended.

Master-Bank is a member of the national deposit insurance system. The revocation of a license is an accident insured. 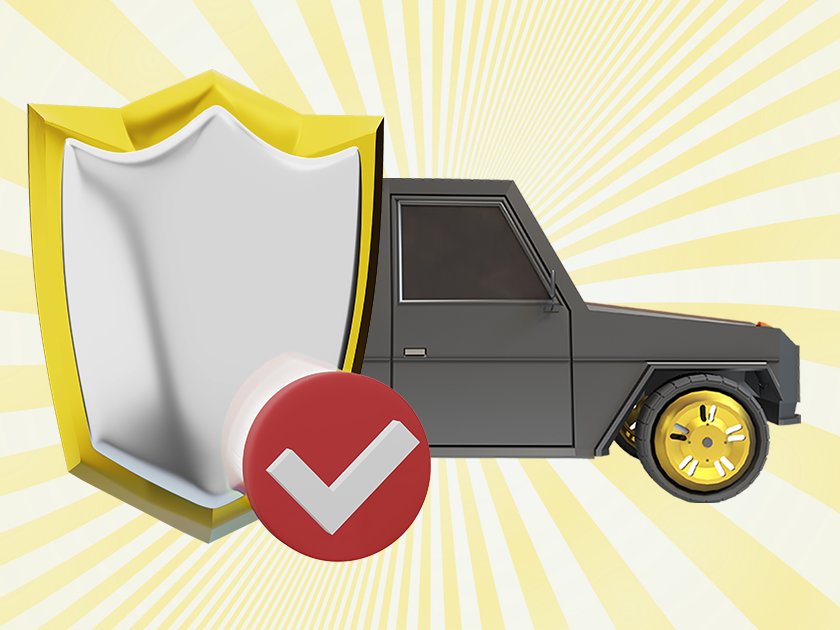