Source: Otkritie Financial Corporation set to pick up Contact, maybe together with Russlavbank

VEDOMOSTI. Payment system Contact will be sold to Otkritie Financial Corporation, an agreement in principle was reached, business daily Vedomosti wrote on Tuesday quoting a source close to Russlavbank, which is a settlement center of Contact. As the newspaper’s source said, there is only one unsettled issue whether or not the payment system will be sold together with Russlavbank. An executive of a large Russian payment system confirmed that an agreement in principle on the sale has been reached.

In payment systems Contact and Rapida (part of banking group Nomos-Bank which, in turn, is part of Otkritie Financial Corporation) announced strategic cooperation, while both systems continue to operate as separate legal entities.

Rapida specializes in payments made to banks and service providers, while Contact is a Top 3 company on the money transfer market. Aggregate turnover of both systems could total roughly Rub 800 bln in 2014.

The format of strategic cooperation instead of the sale was caused by the problems faced by Russlavbank in late April when searches were conducted at the bank. As the bank’s management noted, the problems stemmed from the actions taken by Russlavbank VP Alexander Mironov as an individual. After this around 3% of partner banks suspended their relations with Russlavbank, demanding money back.

“When Russlavbank faced problems, it began to sold portfolios in order to replenish its liquidity and clear its backlog. Russlavbank owners now want to sell Contact together with the bank as technically it’s not the fastest task to change a settlement bank for Contact. The deal will linger, and this means the risk of losing clients, a decline in turnover and a drop in the value of business," an executive of a large Russian payment system said. Vedomosti’s interviewee said that until recently Otkritie Financial Corporation was not interested in acquiring the bank, the most alluring assets of which were already sold, into the bargain.

To remind, in early May Russlavbank sold some of its credit portfolio for around Rub 1 bln to provide its payment system Contact with liquidity.

A top manager of a payment system reiterated that Russlavbank will need to pay Rub 1.5 bln under a call option in August. “It’s unknown how many bonds will be presented for redemption, but there is a risk that while buying the bank the investor will deal with these obligations of Russlavbank," the same executive pointed out. Representatives of Otkritie Financial Corporation and Russlavbank declined to comment.

By May 2014 raised inter-bank loans (insurance deposits are reflected on banks’ accounts this way) at Russlavbank declined by Rub 4.6 bln to Rub 1.8 bln, Gazprombank analysts Yury Tulinov noted. The bank offset this amount by the money received from the Bank of Russia as part of repurchase transactions, Larisa Makarenko, director of corporate ratings at RusRating, emphasized. According to Tulinov’s calculations, as of May 1, 2014 the bank’s liquidity cushion stood at Rub 1.4 bln. 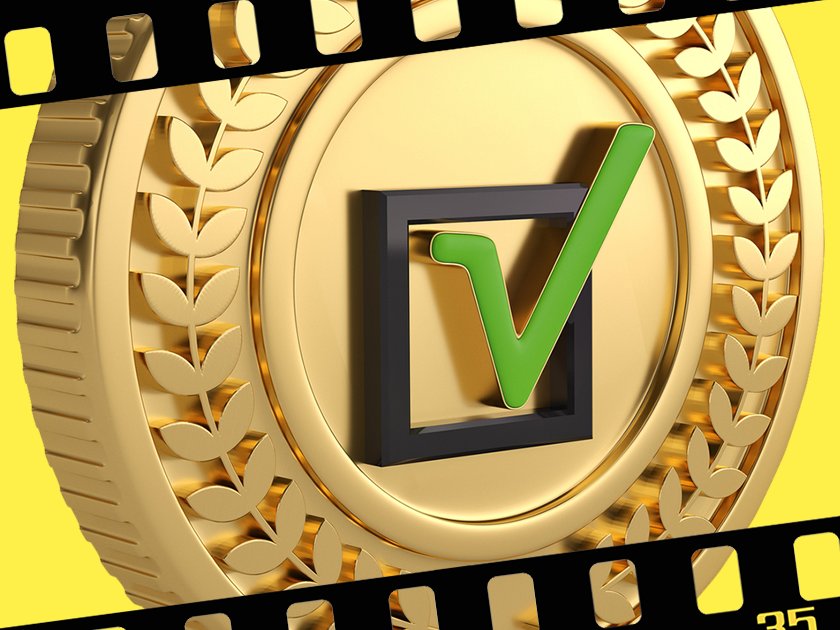