While substantiating its decision to revoke the bank's license, along with such reason as the bank's failure to fulfill federal banking laws, the regulator pointed to the real threat to the interests of its creditors and deposit holders. The bank's executives and owners took no measures to bring its activities back to normal, the Bank of Russia specified. Due to the lending institution's poor asset quality there was no possibility to rehabilitate AMB Bank with the participation of the Deposit Insurance Agency (DIA) on reasonable economic conditions, the Bank of Russia reported. 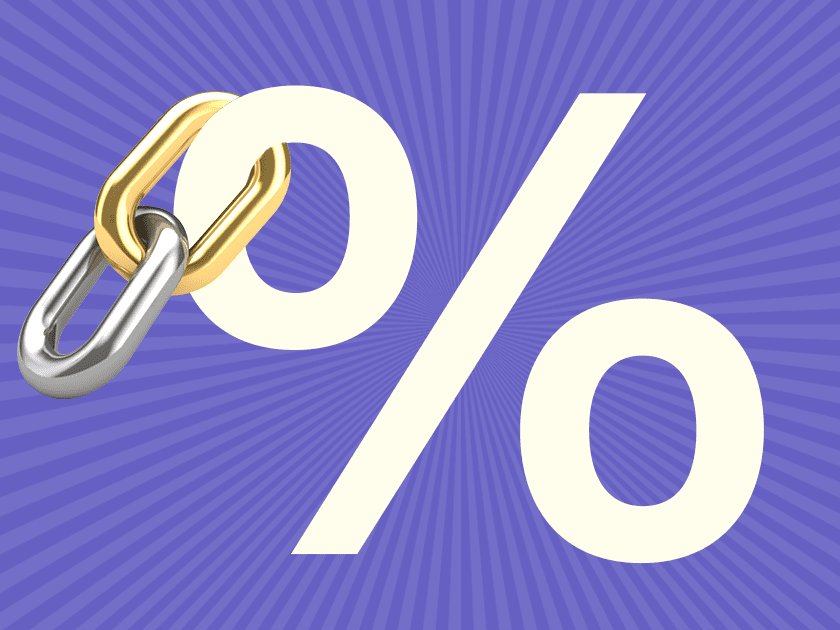