DIA poised to find investors for Investtorgbank and Vokbank, Rossiyskiy Capital to rescue the former

The Bank of Russia has approved amendments to a plan for the Deposit Insurance Agency (DIA) to take part in preventing Investtorgbank from going bankrupt. As the regulator's press service reported, Rossiyskiy Capital was hired at the initial stage as an investor to rehabilitate the bank.

Investtorgbank "was provided with the funds to maintain its liquidity in the amount sufficient to keep its operational non-stop and restore timely settlements with the creditors," the Bank of Russia said. Longer term, the DIA would pick, on a tender basis, an investor to rehabilitate Investtorgbank. An institution that will offer the best rehabilitation terms will be announced the winner.

Earlier in September Banki.ru sources in the financial market said that Credit Bank of Moscow sought opportunities to rescue Investtorgbank.

The funds to maintain liquidity in the amount required for timely settlements with the creditors and non-stop operation were also provided to Investtorgbank-affiliated Vokbank. The agency will also select an investor to have the bank rehabilitated at a tender.

Both banks were part of ITB Holding. On August 27, 2015 the Bank of Russia authorized the DIA to act as a temporary administration to manage Investtorgbankk and Vokbank.

This August Investtorgbank faced a heavy wave of deposit withdrawals in the Ivanovo region and had to impose commission fees on deposit withdrawals. The reaction of deposit holders was triggered by SMSs running that the bank was facing problems and its license might be revoked. After August 20 Investtorgbank encountered problems with payments. Upon arrival of the temporary administration the media reported in early September that the bank continues to serve its customers, but with some limitations.
Банки: Инвестторгбанк , Вокбанк в «Книге Памяти» , Банк ДОМ.РФ
Тема дня 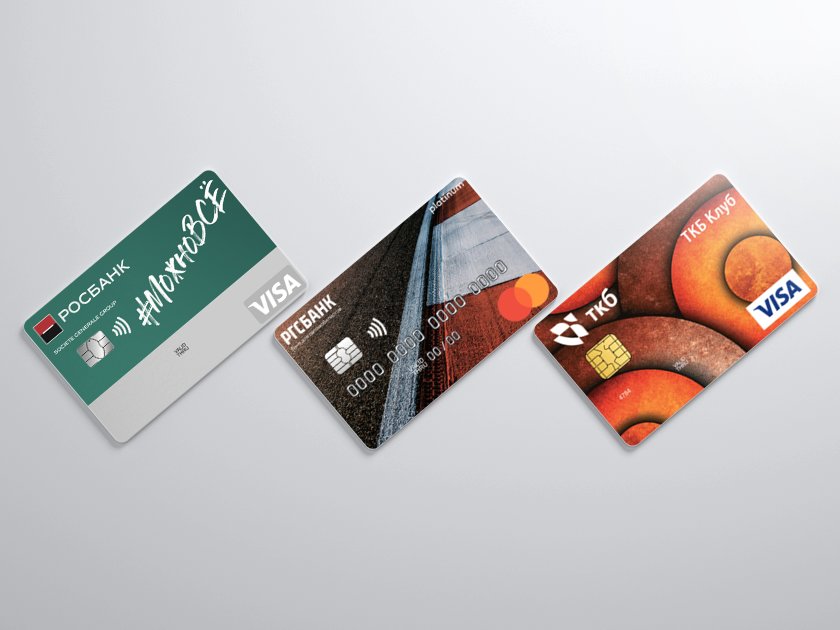