The regulator specified that the decision to revoke the licenses was taken as the lending institutions failed to fulfill federal laws regulating banking activities and also CBR's statutory acts.

Based on CBR data, Bank Gorod formed no provisions against possible loan losses in amounts in proportion of the accepted risks. Due to the loss of liquidity the lending institution failed to timely fulfill its obligations to creditors. "Meanwhile, the bank was involved in suspicious transit operations, including those to wire large amounts of funds abroad," the Bank of Russia emphasized.

Due to the unsatisfactory quality of the assets which did not generate a sufficient cash flow Bank Vityaz failed to timely meet its obligations to creditors. Following asset reassessment the lending institution fully lost its capital.

One of the reasons behind the revocation of NST-Bank's license is a real threat to the interests of creditors and deposit holders. The Bank of Russia reported that the lending institution conducted a high-risk lending policy and piled up no loan loss provisions adequate to the accepted risks. The regulator also specified that the bank's activity focused on the aggressive borrowing of retail funds. Meanwhile, demands of a supervisory body aimed at limiting these operations were not fulfilled.

Executives and owners of the banks took no efficient measures to normalize their activities, the Bank of Russia stressed.

News broke in late October that Bank Gorod made no payments because of malfunction. Last week, the lending institution reported that the operation of its divisions was suspended until November 20, 2015. Later Bank Gorod notified that due to liquidity problems its executives compiled a plan to rehabilitate the bank, and later the bank said that it drew a strategic investor that would contribute over Rub 700 mln to the capital.

Since October 14, 2015 Bank Vityaz has been cut off the Bank of Russia's Banking Electronic Speedy Payment (BESP) system. The lending institution said that payments of legal entities were carried out "manually". 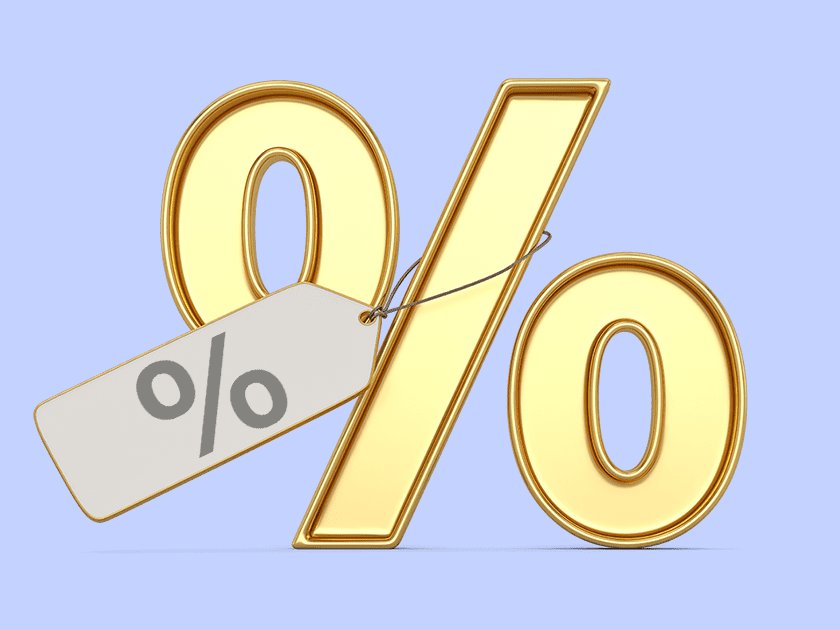