MTS-Bank has commenced a procedure to take over Khabarovsk-based Dalcombank, the PR department of the Central Bank of the Russian Federation said in a statement.

MTS-Bank shareholders approved the bank’s reorganization procedure in mid-May. 75% of Dalcombank shares are held by MTS-Bank, with another 25% stake being in the hands of AFK Sistema.

The merger with Dalcombank will increase MTS-Bank’s charter capital by Rub 66.6 mln via an SPO.

MTS-Bank is a major financial institution, a subsidiary of Vladimir Evtushenkov’s AFK Sistema. The bank was established in 1993. Until February 2012 the bank operated as Moscow Bank for Reconstruction and Development (MBRD). MTS-Bank’s business, despite quite a wide regional network, is centered on the Moscow region. Its key area of business is lending and maintaining accounts of corporate customers. Also, since 2003, the bank has been rolling out retail business (retail deposits and plastic cards). Furthermore, the lending institution also executes operations on the securities market.

Dalcombank is the biggest lender registered in the Khabarovsk region and currently a subsidiary of MTS-Bank. The bank provides a wide range of banking services and products both to corporate customers and SMEs, and households. The bank holds strong competitive positions in the region. The primary source of funding for the bank is retail deposits, and also slightly under a half of all credits was provided to households. 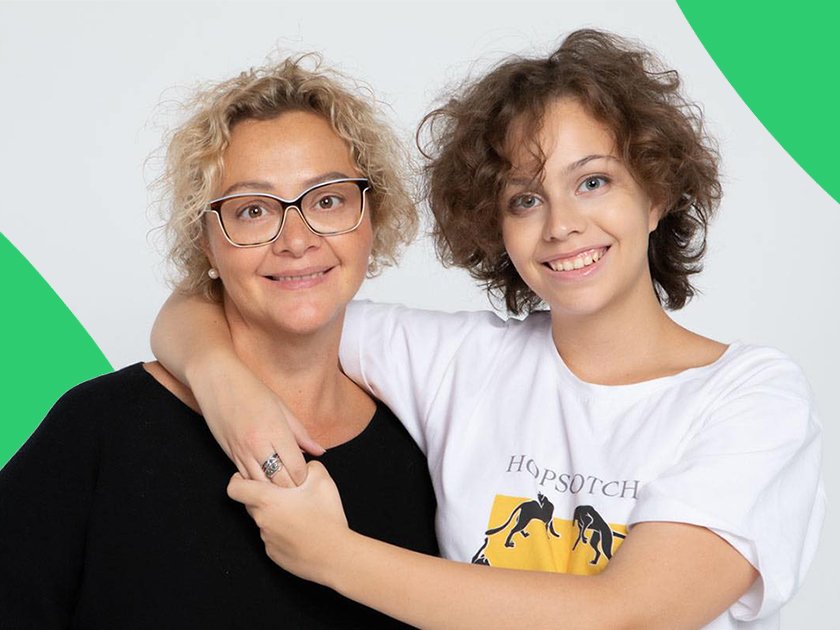