It was announced that starting July 1, 2013 corporate activities of Russian Railways’s backbone bank will be the domain of VTB Bank, while retail operations will go to VTB 24 effective November 2013 (at that time Transcreditbank and VTB Bank’s retail subsidiary will be taken under one roof).

Transcreditbank paid out Rub 3.51 bln to the common shareholders for January — September 2012. Income equaled Rub 1.34 per share. Preferred shareholders were paid no dividends. 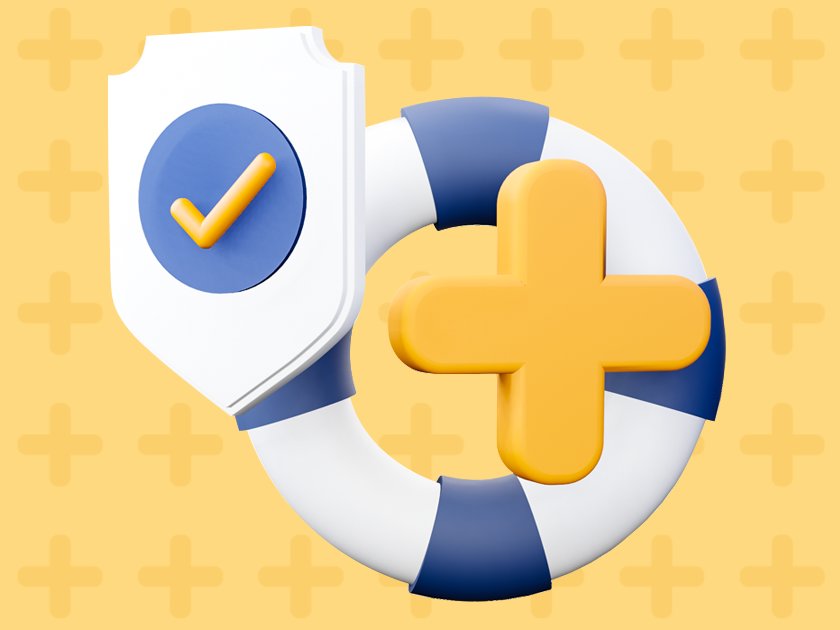