The former Chairman of Board of International Moscow Bank Jury Tverskoj was without work not long. As it became known to «Vedomosti», he headed the bank business of Senator Gleb Fetisov — Moj Bank.

Tverskoj left his post of the Chairman of Board of International Moscow Bank (IMB, now — Unicredit Bank) in october, there не worked since 1989. As the banker told to «Vedomosti», since then he recieved several offers of continuation of his career, and not onl in bank sphere. But he didn’t make haste with his choice.

Yesterday Tverskoj spent his first day at the new place of work. Now he is the Chairman of Board of group «Moj Bank», which is supervised by Gleb Fetisov, the Vice-President of the Federation Council’s Committee on financial markets and monetary circulation. Forbes estimated Fetisov’s condition in 1,7 billion dollars last year. The group includes the capital bank with the same name, which Tverskoj will also head, the Open Society «Moj Bank. Novosibirsk», the Open Society " Moj Bank. Ipoteka» and investment group «Centerinvest». Fetisov also the co-owner of the fund «Centerinvest capital partners» and telecommunication holding Altimo, besides his bank bisiness, Forbes assures.

There is a problem to the command under Tverskoj’s control to make Moj Bank by the year 2016 the national player with cumulative actives not less than 180 billion roubles, entering the top 50 Russian banks which actions bargain at a stock exchange, noted the Chairman of Board of Directors in Moj Bank Konstantin Kartashov. 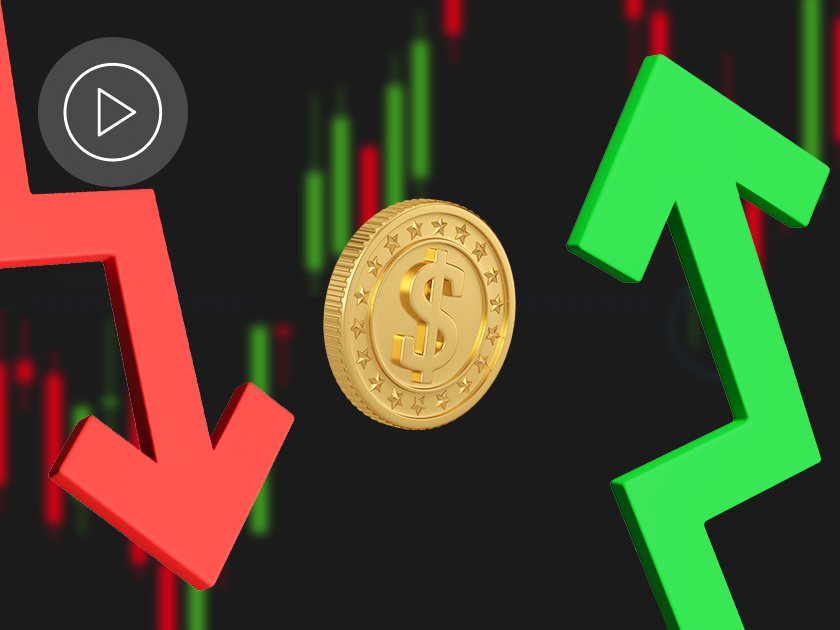