The State Depositary Insurance Agency (DIA), which has been authorized to be in charge of temporary administration at Narodny Credit since October 1, found out that the bank lost all its funds and its creditworthiness cannot be restored. Business daily Kommersant previously wrote that the lending institution stands a better chance to lose its license than to go through rehabilitation. The paper’s sources said that Narodny Credit holds no quality assets and it is eyed by market investors.

Bank Doninvest, which was previously ordered by CBR to limit the opening of new retail deposit accounts, pursued a high-risk policy by investing the money in poor quality assets. As the Bank of Russia learned, due to the unsatisfactory asset quality the bank failed to meet its obligations to the creditors and deposit holders on time.

A high-risk lending policy was pursued by Universal Credit as well. Upon formation of provisions adequate to the accepted risks, the lending institution lost all its equity (capital), the adequacy ratio of which was under 2% when it was decide to revoke the bank’s license.

All three banks are members of the deposit insurance system. The compensation of the money to their deposit holders will begin no later than October 23, the State Depositary Insurance Agency (DIA) reports. 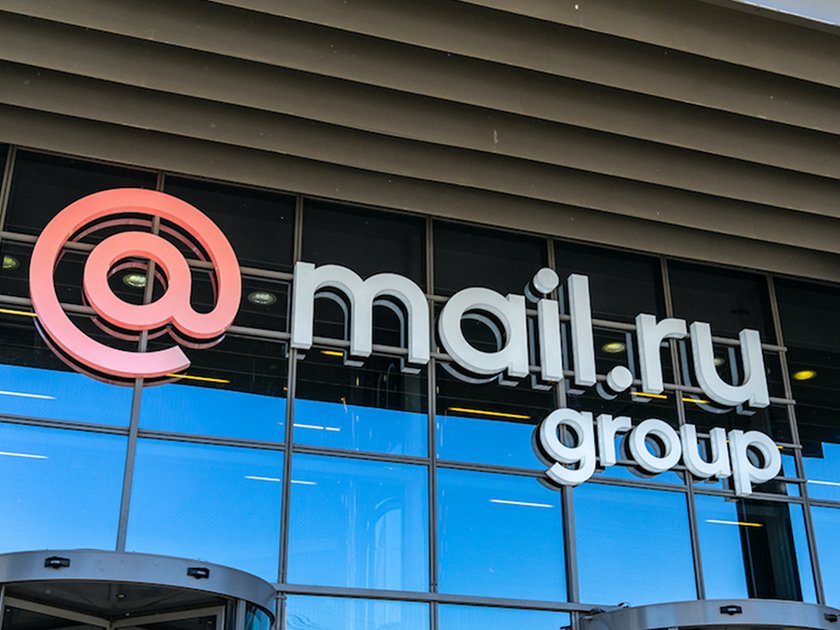