Orient Express Bank has floated slightly more than 74% of its additional issue of common shares for Rub 2.55 bln, the bank reported results of its additional share issue (State Registration No. 10201460B006D dated April 16, 2015) on Monday on the website of legal information disclosure.

The shares were floated via open subscription at the par value of Rub 1.00 apiece. As the issuer reported, initially the shares worth Rub 68 mln were placed for the bank's shareholders to exercise their preemptive right. While placing the remaining shares a large deal, which was previously approved by Orient Express Bank shareholders, was transacted for Cyprus-based Evison Holdings Ltd. to buy 200 bln shares for Rub 2 bln, and until this placement this company has already been the Russian bank's largest shareholder (roughly 33.88%).

Evison Holdings, in turn, is owned by Baring Vostok Manager Holding Ltd., the beneficial owner of which is Michael John Calvey.

As posted on the Bank of Russia's website, Orient Express Bank's additional charter capital exceeded Rub 863.52 mln. Taking into account the value of the bank's actually placed additional shares the indicator will leap by around 4 times to slightly under Rub 3.43 bln. Given the new amount of the lender's charter capital, and previous and current stakes held by Evison Holdings the Cypriot company's new equity position in the bank is around 70%.

The bank has not yet fully disclosed its shareholding (the latest information on the bank's shareholders was provided on March 25, 2015). The media previously wired quoting sources close to the bank's shareholders that the second biggest shareholder of Orient Express Bank, its founder Igor Kim (slightly more than 13.02% as of late March), would not new shares of the bank, but would take an active part in its management, including in picking a management team.

Orient Express Bank is based in Blagoveshchensk (the Amur region) and operates all across Russia through its wide sales network. Recently the bank announced a new development strategy, in particular, it plans to scale down operations in the high—risk segment of express lending and increase the portion of commission-based products.
Банки: Восточный Банк
Тема дня 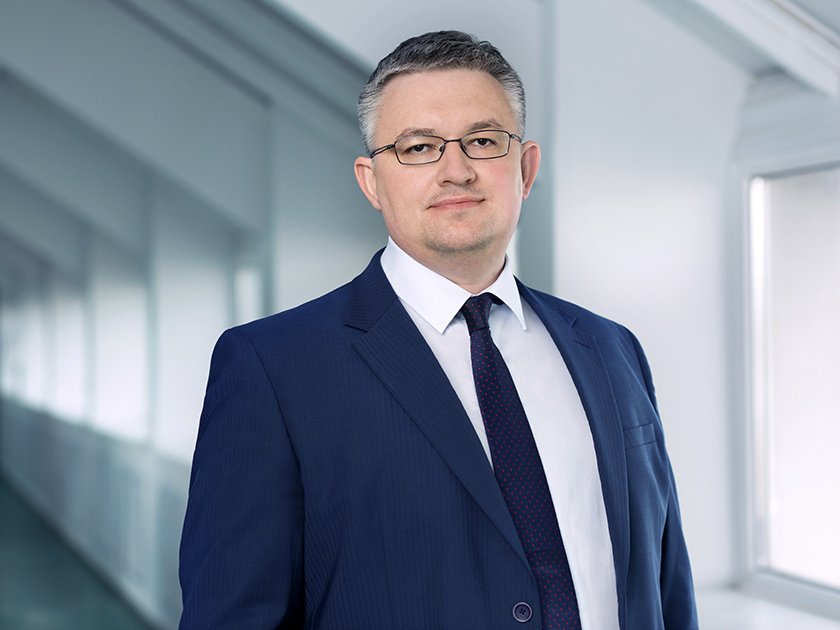