The Central Bank of Russia has withdrawn a banking license held by commercial bank NBC (Registration No. 2942), the regulator's press service reported.

The Bank of Russia decided to take the last-resort measure as the lending institution failed to fulfill federal banking laws, and also the regulator's statutory acts, due to the multiple violation during a year of the requirements provided for in Articles 6 and 7 (except for Article 7.3) of the Federal Law "On Counteracting Legalization (Laundering) of Criminal Income and the Financing of Terrorist Acts" and the application of the measures stipulated in the Federal Law "On the Central Bank of the Russian Federation (Bank of Russia)" considering a real threat to the interests of the bank's creditors and deposit holders.

"With unsatisfactory asset quality, the lending institution inadequately assessed related risks. NCB did not fulfill legislative requirements as to counteract legalization (laundering) of criminal income and the financing of terrorist acts by providing in a timely manner authorized bodies with data on operations that are subject to mandatory control. Moreover, the lending institution did not execute demands made by the supervisory body after separate banking operations were banned," said the regulator.

NCB is a member of the national deposit insurance system. 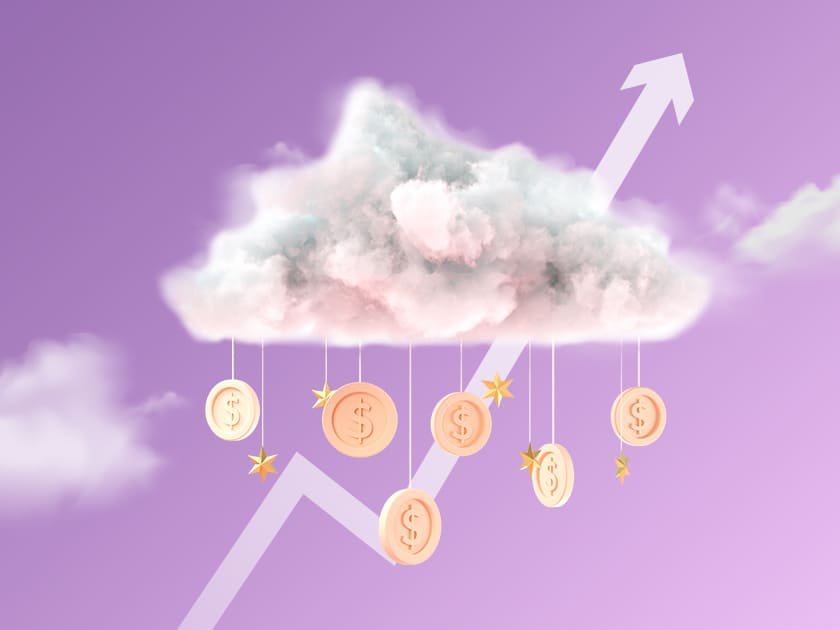