PRIME. International rating agency Moody’s has cut its long-term foreign currency and local currency deposit rating on GE Money Bank (the former Russian subsidiary of US-based General Electric) to B2 from Ba3, a negative outlook, the agency said in a press release.

Also, Moody’s downgraded the bank’s Baseline Credit Assessment (BCA) to b2 from b1, and at the same time the agency affirmed the bank’s short-term rating of Not Prime and its bank financial strength rating (BFSR) of E+, which carries a stable outlook.

Sovcombank wrapped up the acquisition of GE Money Bank from General Electric on February 7, 2014. As part of the deal Sovcombank should substitute the parent bank’s funding of around Rub 11 bln at GE Money Bank. In November 2013 Moody’s put GE Money Bank on Rating Watch Negative, and the rating downgrade will finalize the process.

The agency’s experts note that GE Money Bank’s risk inclination after the deal is closed could increase, while the capital adequacy ratio, on the contrary, could drop to 12—13% from 20% as of year-end 2013. These factors impacted the decision to downgrade the bank’s BCA.

“Moody’s think that the good liquidity profile of GE Money Bank could weaken as its liquidity to a large extent depended on huge credit lines of GE Capital," the agency added in the press release. The downgrade of deposit ratings also reflects the end of support from GE Capital.

The agency noted that rating upgrades are unlikely in the next 12—18 months. GE Money Bank’s ratings could be reduced if the bank’s financial showings deteriorate drastically and also as a result of rating actions with regard to Sovcombank. 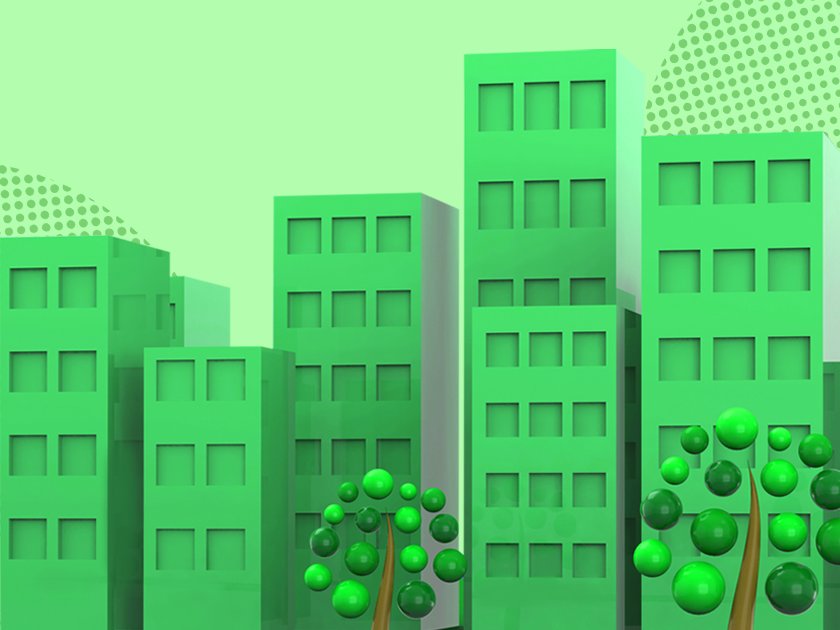